The Coalition to Combat Human Trafficking in Texas partners with other organizations and individuals to fight for human dignity along the US-Mexico border and all across the state of Texas. We work passionately to bring awareness, education, training, and victim services to help combat both labor and sex trafficking.

Who We AreWhat We Do

Education is a major key to combatting human trafficking. Equipping individuals to self-identify decreases the likelihood of being manipulated or forced into the industry. Educating the community and providing the necessary tools to identify the signs or presence of human trafficking empowers individuals to "see something, say something," potentially saving a victim.

Helping Those In Need

Through collaboration with partner organizations throughout Texas, CCHT-Texas works to link identified needs with available services for individuals who are or have been a victim of labor or sex trafficking.

PSA's available in English and Spanish to help victims and those at-risk self identify!

We won't let Covid stop the good--click here to give now!

Watch now: Webinar-Effects of the Pandemic on Human Trafficking 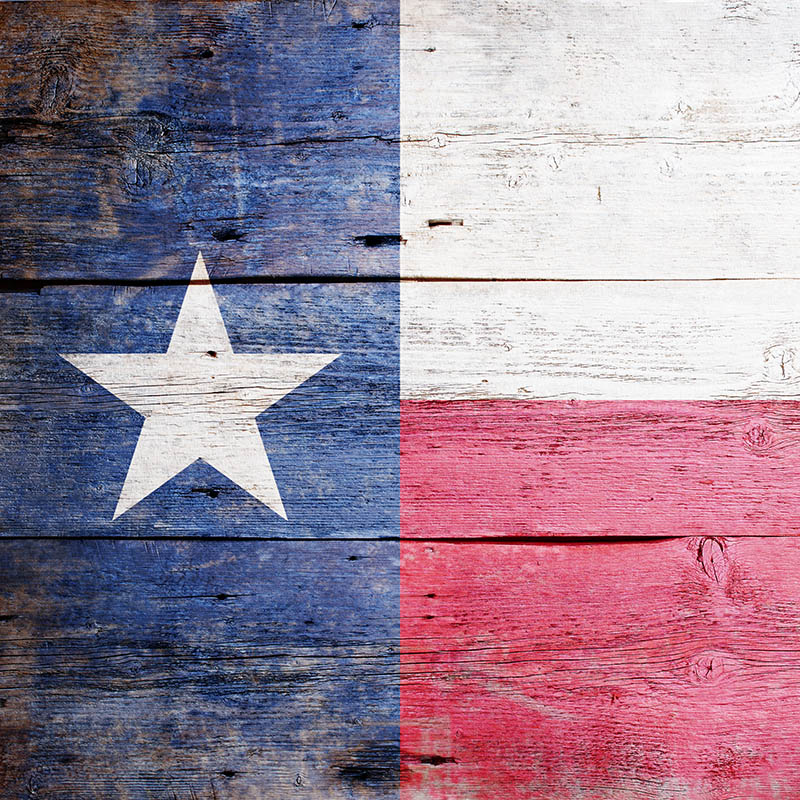 The Coalition to Combat Human Trafficking in Texas is a 501(c)3 nonprofit that partners with other organizations and individuals to make a strong, measurable impact on the crisis of people subject to and associated with human trafficking.  The Coalition focuses on fighting for human dignity along the border and all across the state of Texas. We work passionately to bring awareness, education and training, and victim assistance services to help combat both labor and sex trafficking.

What Is Human Trafficking?

Human trafficking is modern day slavery. It's happening here in Texas. Not just in big cities, and not just along the border, but all across the state. Traffickers use force, trickery, intimidation, or other forms of coercion to obtain labor or sex acts against a person’s will. Human trafficking isn't always obvious. But there are signs you can learn to recognize. Learn them, so you can be the one to see something and say something. And join us in our fight to alleviate — and eventually end — human trafficking.

Identify
Understand
Learn
What Does A Victim Look Like?

A victim of human trafficking looks just like anyone else…

The victims of this crime are men and women, adults and children, and foreign nationals and U.S. citizens across all socio-economic statuses. As defined by U.S. law, victims of human trafficking can be divided into three populations:

Human trafficking victims have been identified in cities, suburbs, and rural areas in all 50 states, and in Washington, D.C.

There is no single profile for trafficking victims; trafficking occurs to adults and minors in rural, suburban, or urban communities across the country. Victims of human trafficking have diverse socio-economic backgrounds, varied levels of education, and may be documented or undocumented. Traffickers target victims using tailored methods of recruitment and control they find to be effective in compelling that individual into forced labor or commercial sex.

Runaway and homeless youth are vulnerable to trafficking.  Runaway youth are often approached by traffickers at transportation hubs, shelters or other public spaces. These traffickers pretend to be a boyfriend or significant other, using feigned affection and manipulation to elicit commercial sex or services from the victim.

Foreign nationals who are trafficked within the United States face unique challenges that may leave them more susceptible to trafficking and exploitation. Recruiters located in home countries frequently require such large recruitment and travel fees that victims become highly indebted to the recruiters and traffickers. These fees are inflated far beyond cost in order to create economic instability and dependency on the new employer or trafficker. Traffickers leverage the non-portability of many work visas as well as the lack of familiarity with surroundings, laws and rights, language fluency, and cultural understanding in order to control and manipulate victims.

Individuals who have experienced violence and trauma in the past are more vulnerable to future exploitation, as the psychological effect of trauma is often long-lasting and challenging to overcome. Victims of domestic violence, sexual assault, war and conflict or social discrimination may be targeted by traffickers, who recognize the vulnerabilities left by these prior abuses. Violence and abuse may be normalized or beliefs of shame or unworthiness lead to future susceptibility to human trafficking.

There are many ways you can plug in to our efforts to raise awareness and help equip people to take action, and to support rescued victims.  Contact us to learn more and see how best to use your gifts and abilities. 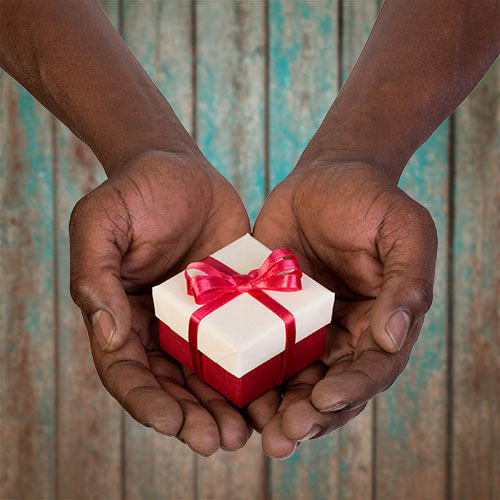 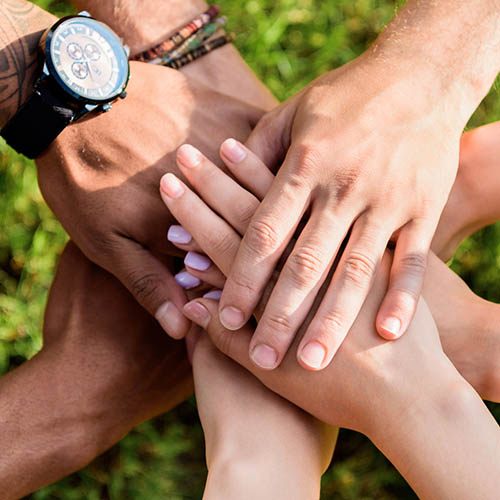 If you have any questions or you’re interested in giving, donating goods, hosting a training, or joining our volunteer efforts, please feel free to contact us or visit the How to Help section of our site.  We can be reached at (281) 369-4412, or you can send us an email using the form below.  Thank you!