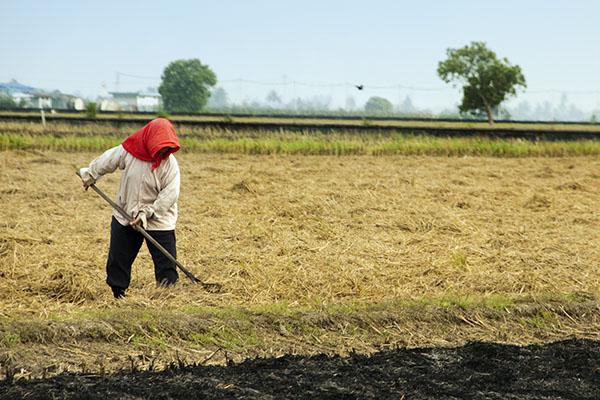 Fact: Many survivors report that they were trafficked by relatives—including spouses, parents, and siblings. Anyone can be a trafficker, including family members, friends, and neighbors

Myth: People being trafficked are often unable to get away or get help.

Fact: Due to an extreme lack of trust, self-blame, shame, fear of arrest, threats of harm to family and other “grooming” methods used by traffickers, victims tend not to ask for help immediately. This fact allows trafficking to occur in the open.

Myth: Most traffickers are just like they’re shown in movies.

Fact: One of the most common myths about human traffickers is that they always rely on kidnapping, violence, or kinds of force. This misunderstanding often results from the way the movie industry depicts trafficking. The reality is that psychological means, such as manipulation, misrepresentation, fraud, and trickery are much more commonly used to lure victims into trafficking situations.

Myth: Only women and girls are victims and survivors of sex trafficking.

Fact: Men and young boys are also trafficked, but they often get much less attention than trafficked women do. Sex traffickers often target boys and young men who identify as LGBTQ.

Myth: Human trafficking and human smuggling are the same thing.

Fact: Human trafficking is not the same as human smuggling. “Trafficking” is based on exploitation and does not require movement across borders. “Smuggling” is based on movement and involves moving a person across a border, with that person’s consent, in violation of immigration laws. Although human smuggling differs fundamentally from human trafficking, smuggling can turn into trafficking if the smuggler uses force, fraud, or coercion to control people against their will for the purposes of labor or sexual exploitation.

Note that under federal law, any minor induced to engage in commercial sex is considered a victim of human trafficking, regardless of consent.