Is It Human Trafficking? 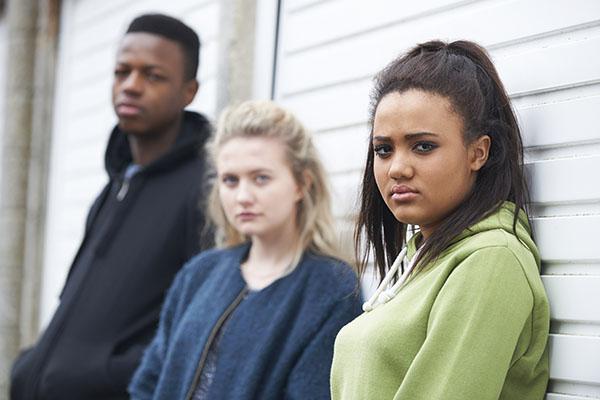 The definition of human trafficking consists of three core elements:

Recognizing the Signs of Human Trafficking

Lack of Control in Personal Interactions

Note: According to federal law, any minor under the age of 18 engaging in commercial sex is a victim of sex trafficking, regardless of the presence of force, fraud, or coercion.