Smuggling vs. Trafficking: Understanding the Difference 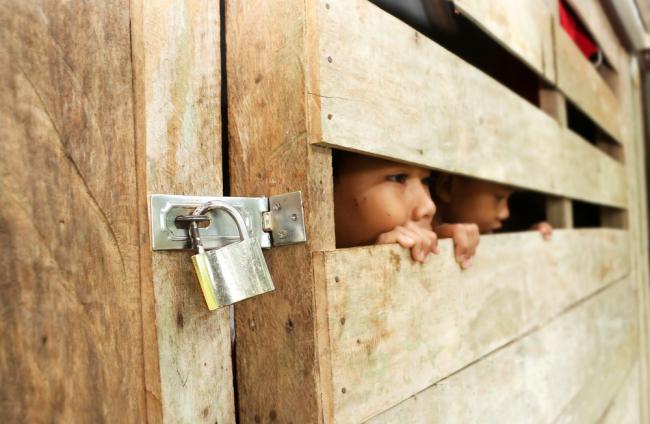 “Human trafficking” and “smuggling” are two distinct crimes that are often referred to interchangeably. Clarifying the differences between the two is critical.

Trafficking is a crime separate and distinct from smuggling. You can be an American citizen trafficked by another American citizen inside the territorial borders of the United States. Smuggling, on the other hand, requires the illegal crossing of an international border.

In the crime of smuggling, one person pays another to bring them across an international border illegally. Both are committing a crime against the nation they are trying to enter but there is nothing involuntary about the exchange. The crime of smuggling can become the crime of trafficking if the smuggled person is then placed in debt bondage or made to labor for another through force, fraud or coercion, including threats to turn the person over to immigration authorities.

These are not interchangeable terms:
Smuggling is transportation-based
Trafficking is exploitation-based